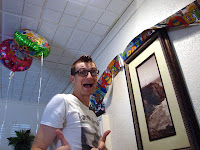 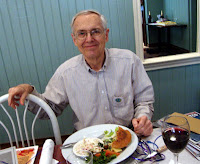 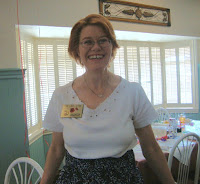 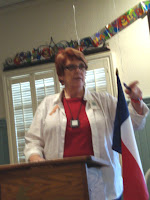 The Mid-Cities Noontime Toastmasters celebrated their 40th anniversary on Feb 29th. They are the 9th oldest club in the district! 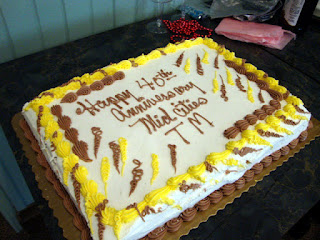 Longtime member Bill Harris presented a retrospective of the last 40 years. A toast was given by Sid Gilman and everyone enjoyed cake and cider.