Three demo meetings were held within a 24-hour period on April 10th and 11th. Attendance and interest were great. Our Marketing team is doing an incredible job to spread the word about the benefits of Toastmasters and to extend the network of clubs within District 25. 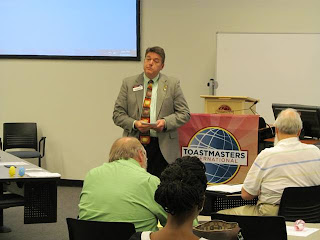 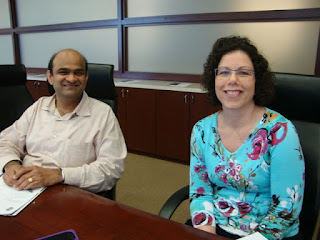 Charlotte Gasperlin has been instrumental in chartering this club. She is an employee of Stryker and was a Toastmaster when she lived in Minneapolis. 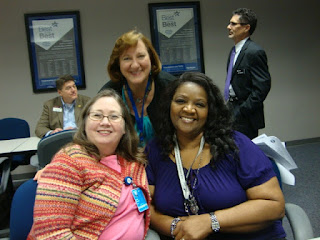 From the initial dream of a new club to its chartering, the entire process is a team effort. Deb Sanford has that dream for DFW Airport community employees. Wednesday’s demo meeting moved her dream one step closer to reality. Great work by our team!