The Contests! The Winners!

Our Spring Table Topics contest concluded on Friday, May 1, 2015, and the International Speech Contest champion was selected on Saturday, May 2, 2015.

All the Toastmasters provided outstanding thoughtful answers to the Table Topics question; “When has someone believed in you, when you did not believe in yourself?”  The results of the Spring 2015 Table Topics contest were: 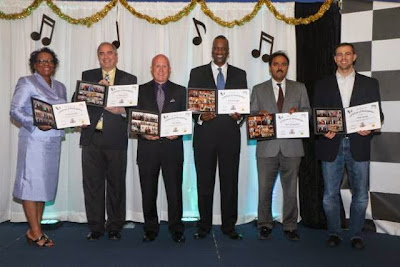 Our winner is “going to Vegas baby!!!”

and will give the other districts a run for the money at the World Championship of Public Speaking during the Toastmasters International convention in August in Las Vegas.  The results of our District 25 2015 International Speech Contest were: 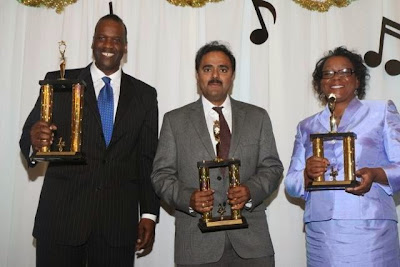 I want to encourage everyone to stretch themselves to participate in the Area and Division contests during the upcoming fall contest season.  It is going to be Rockin’ and Rollin’ because “D25 Rocks!”