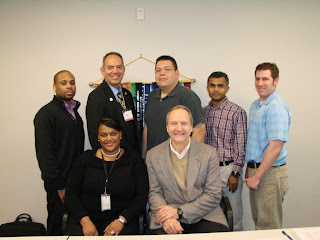 Under President Pat Dodd’s leadership this new officer group is tasked with taking Toast Captains to new heights. One such achievement is having its members complete CC’s, CL’s, ACB’s and ALB’s.

There was also a special Divisional recognition of Outstanding Club President Sam Puentes (for the period January 2012  through June 2012) by Division Governor Kathy Brewer, and “January is Jumpin’ ” (theme) meeting hosted by Toastmaster Al-Nisa Bailey. 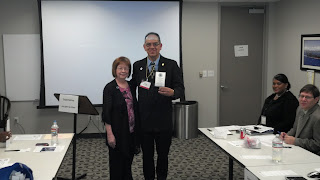