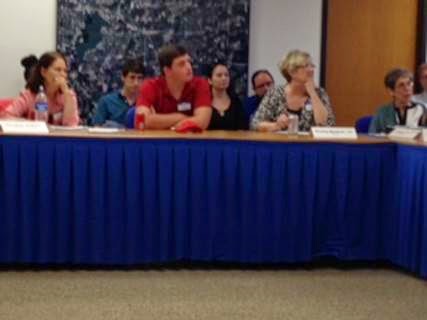 We had lots of guests, great speeches, food and conversation!  We had quite a few past presidents of Arlington Nooners come, including the Founding President Travis Andrews.

Dan Hartman and W. Eric Croomes both gave great motivating speeches about being a Toastmaster. 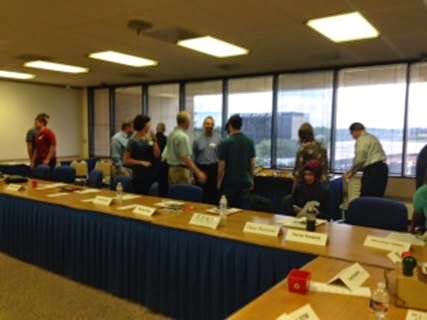