Steve Orthwein, DTM, recently lost his battle against cancer. Steve had not only earned the title of Distinguished Toastmaster, he lived the title. His passing leaves a void and a calling for us to step up to not only fill that void but to continue pushing forward.

Steve lived a life of service. He served others through his church and especially Toastmasters. He was a club officer as long as I knew him and he served the district as an area governor, division governor, contest judge, helper and competitor. He did not just perform the duties of his office, he would step in to help wherever needed. If you visited our club, he was the first to greet you, get your name and begin the introductions. He never missed a meeting and his enthusiasm never flagged, even while his body was ravaged by his cancer therapy.

His favorite part of toastmasters was Evaluations. Pushing to excel, encouragement and constructive recommendations were what he tried to instill in all his fellow club members. His favorite evaluation method was:
What I saw
What I heard
What I felt

This method can be used to show what Steve meant to us.

When you met Steve you saw a BIG man. He needed to be big to hold his big personality and he liked to use big gestures. Late in his life he lost first one foot then the other to disease. Steve frequently joked about the doctor trying to cut him down to size or not being able to stand on his own two feet, but he did continue to stand tall. He learned to walk again and even drive. He didn’t let this or any other set back stop him.

When you heard Steve, you didn’t have to wait long to hear his “Word of Every Day”: FANTASTIC.  When asked how he was doing, he would reply in his booming voice, “I’m doing fantastic, but I’m getting better”. His upbeat attitude remained, even after his second leg amputation with his stumps hanging over the edge of the bed, his demeanor never changed. You came away from the visit thinking “Am I cheering him up or is he cheering me up?” 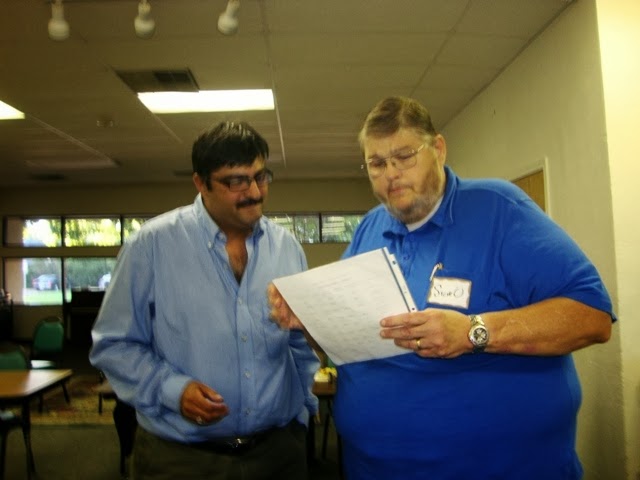 When you met Steve you felt that cheer, enthusiasm and encouragement. He was a friend to all but especially those uncomfortable with public speaking. The Ice Breaker speech is probably the most frightening presentation a new member faces. Steve would address any fears and concerns with new members preparing this speech. You got the feeling he had more confidence in them than they had in themselves. He frequently told us that you get out of Toastmasters what you put into it and if you put into it what you get out of it, you will never get out of it. 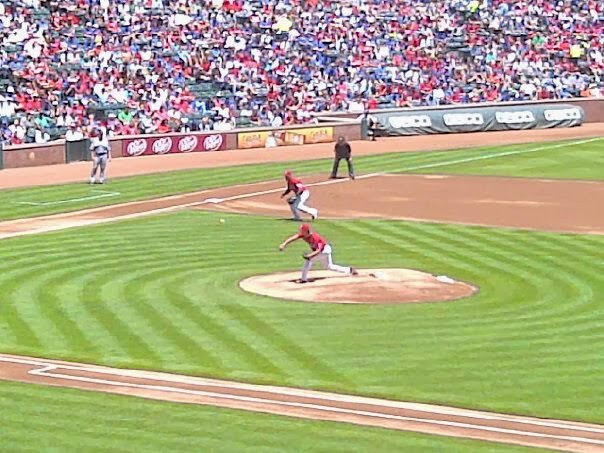 Steve was a life-long baseball fan and a Ranger’s season ticket holder for over 20 years. He was always ready to step in as Les Bon Mot with a witty baseball anecdote or fact to get the meeting started on an upbeat note. This past year, when it appeared Steve was being worn down fighting his disease, his friend and fellow Toastmaster, Harry Hall, arranged a surprise for him. The Texas Rangers invited Steve down to the field for batting practice where he was able to hang out with the players before the game. The pictures from this event show him beaming from ear to ear, his spirits noticeably raised afterwards.

Steve’s hobby was woodworking. He turned wood on a lathe to make beautiful bowls, platters, knick knacks and pens. Several of his latter speeches covered this topic, often in a humorous or unexpected way, and he used this skill to make club contest trophies. He generously gave away several of the pens he made with his own hands as incentives at club meetings.

If you wonder where this inner strength and beauty came from, Steve would privately give credit to his relationship with God. He was a religious man, serving as the Greeter at his church and regular volunteer in it mission to the less fortunate. As his health declined he would comment that God wasn’t done with him yet and indicated he would continue to give until called to that grace.

Without Steve, our weekly meetings may be as boisterous as ever but they feel quiet without him. He is missed but we are not the less for having lost Steve, we are the greater for his time spent with us. We need only look through our speech manuals full of his evaluations to remember and continue to learn from him. 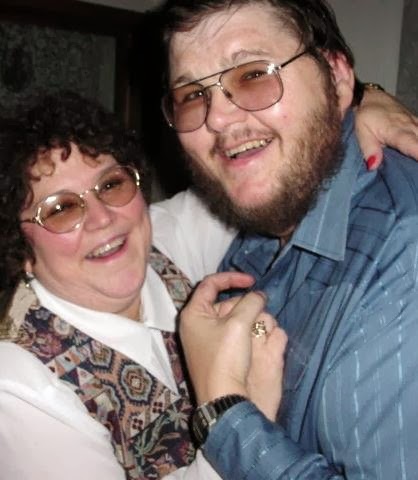