Our First Place Winner and the person who will represent our District at International is… YOU!

You probably weren’t the one reviewing your speech over and over in your head during the minute of silence waiting for your name to be called.  And statistically you weren’t the one holding the trophy on the District contest stage, but YOU made it happen.

You were one of the contest chairs or chair helpers who organized and executed a contest this season.  You were a timer, a ballot counter, or a sergeant at arms at a club, area, division, or district contest.  You came to support and cheer on your fellow club members or you stepped up and took on the role of judge for one of the 44 contests that lead to our District winners.

You are the one that maintained membership in your club so that your fellow Toastmaster met the requirements to compete.  You don’t hold a trophy in your hands, but without you, fellow Toastmaster, neither would our winners. 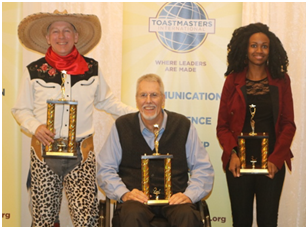 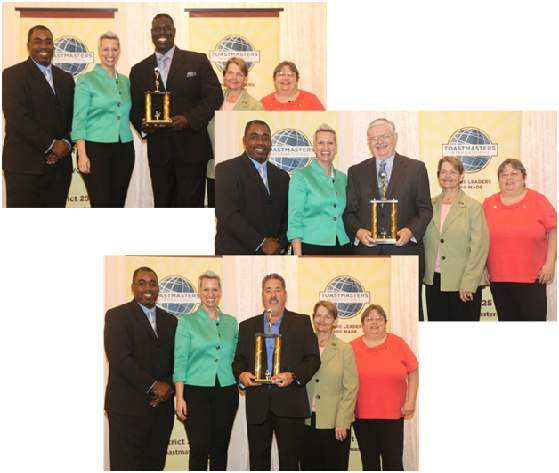