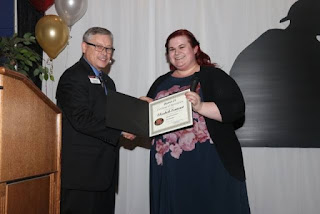 In case you missed the Fall 2015 District Contest finals, here is a wrap-up and results. On Friday November 20, we held the Speech Evaluation Contest. Elizabeth Fontenot of T.E.A.M Toasters in Fort Worth was the test speaker for this year’s contest, delivering a speech titled “Bossy.” Then it was the contestants’ turn to shine!

At the district-level contests you expect to see the very best competitors. Each one used different methods to skillfully convey their evaluations. After the ballots were counted, the results were: 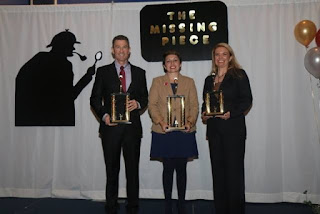 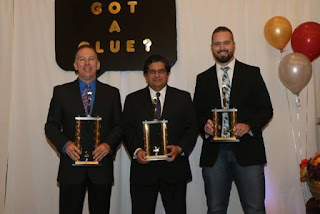 Each contestant delivered a cleverly crafted speech, evoking much laughter from the audience. The results are as follows:

I have received many comments on the exceptional quality of the competitors for both contests. I would like to thank all of the helpers. Your time and effort make these contests successful.