It was like getting married again! Well, not really, but I had fun in the planning; just like I did 50 years ago when I married Carl.

While the First Timer’s Reception was for men and women alike, I suspect only the women attending could relate to the hours of planning and the visions of fun and purpose. 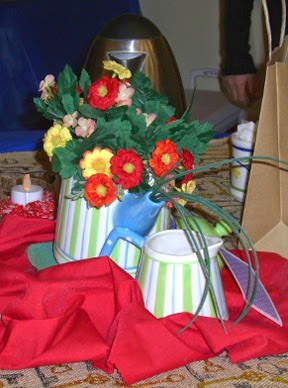 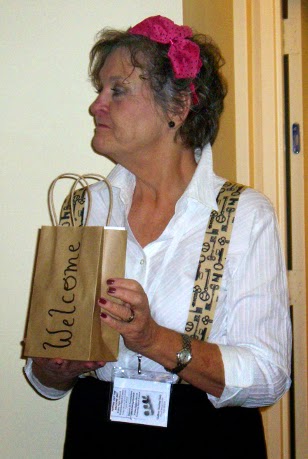 Kathy Brewer asked me to chair the First Timer’s Reception and I was thrilled. I had personally reached the fork on my Toastmaster’s road where I wanted to experience activities outside of my club(s). When I learned of the theme, Doors of Opportunity my brain went on overload. Keys, doors ~  Have you ever noticed that when one finds a theme there are bright shiny objects everywhere that fit into your theme? From keys, I finally ended up with Alice and the key she found to the magical place called Wonderland. I found even more bright shiny objects. Tea pots now appeared everywhere! Rabbits, Clocks, Hearts, characters to become~~oh the plethora of choices and the ability to incorporate them all.

One of the things I most love about Toastmasters is the road to creativity that one can take; one only needs to unlock the door of imagination. Creativity manifests itself in the preparation and delivery of our speeches and leadership roles when taken to chair. One no longer has to follow the rule, “because it’s always been done that way.” Rabbit Candle sticks became tiered serving plates; tea pots no longer served tea but became planters, ribbon became suspenders.

No one person serves alone and I was fortunate to have Heidi Giddan serving as co-chair with me. Heidi loves fun and has her own creative side and would respond to my suggestions with her warm smile and “Love it!” response.

The object of the reception was to allow 1st timers a glimpse into the events of the weekend~~if that is possible, as there was a lot to take in. Did Heidi and I achieve our goal? You would have to ask the attendees but we created the most inviting arena that we could; we provided comic relief with our costumes and let’s not forget The Mad Hatter himself, Roger Giddan. 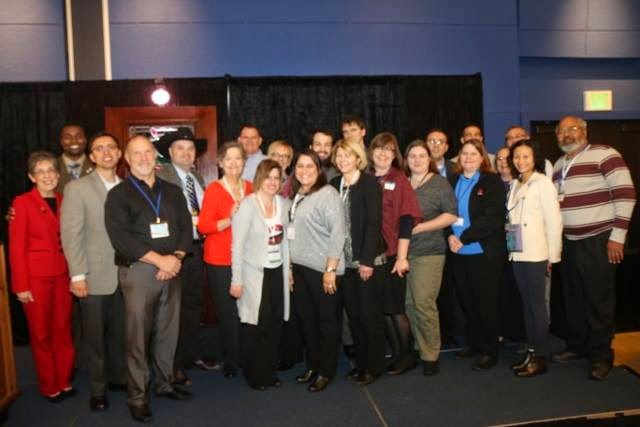 We provided a path to meet the district leadership and new members and even rewarded three lucky members for their hard work. 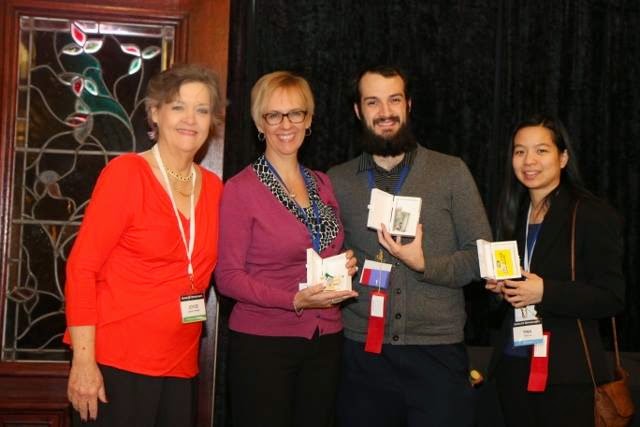 See you in May!