I have a confession to make. I’ve been a Toastmaster for almost two years but until this Spring had never attended a district conference.

I know what you are thinking …”He must be a mental defective of some sort.”

After Riding the Wave in the district conference on May 2-3, I tend to agree with that thought. There was so much value imparted during the weekend I am kicking myself for skipping the last three opportunities to attend. It won’t happen again!

Here are reasons why you shouldn’t miss out on the next District Conference. 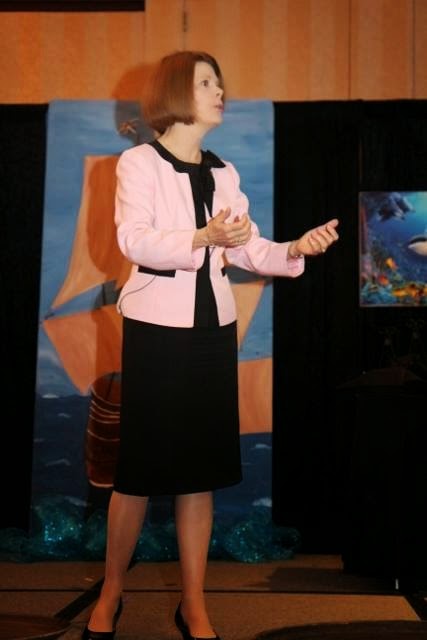 There were a number of education options offered on Saturday. In fact there were more presentations to choose from than time to attend. Both morning and afternoon breakouts had training track options of Leadership, Communication, and Personal Growth from which to choose. I took quite a few notes from my two sessions.

The entire conference also had an opportunity to hear from our International Director, Karen Blake.  She spent an hour explaining to us the new Toastmasters education program which starts in 2014 – 2015. The training material is still in development and review. But at a high level it will contain a much heavier focus on mentoring activities and elements that help clubs build a stronger membership base. I look forward to hearing more as the material becomes available.

How could I stay away from a conference where two Top of Texas members were competing?

What I learned is that competition at the District level is quite tough. There were six magnificent performances delivered in each contest. My favorites didn’t always place the way I scored them. However I gained an enormous appreciation for how hard it is to determine a contest winner from among such top notch speakers. 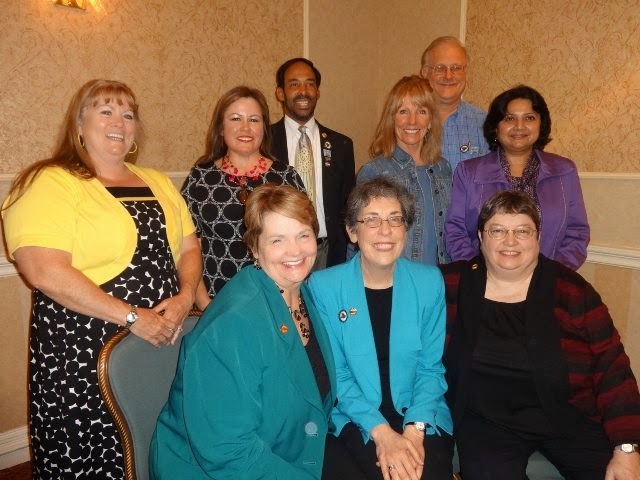 The conference provided me a better understanding of how the Toastmaster organization functions from the club level up through Area, Division, District, and International levels.

An exciting District Council Meeting provided insights into how the D25 clubs select District officers. It was interesting to see how close the vote was in some of the officer races.

Congratulations to our very own Cindy Hinckley and Jodie Sanders for their new District Officer roles! 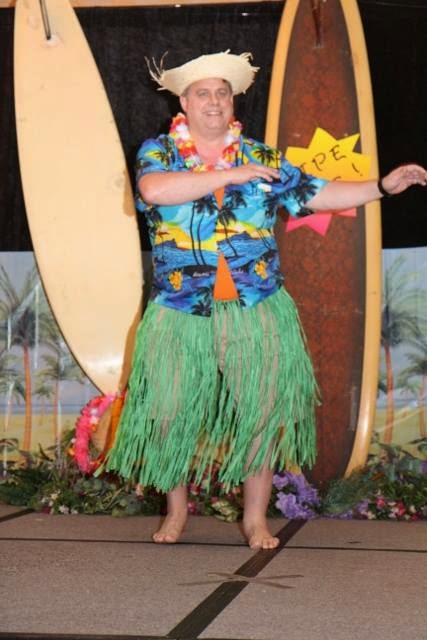 The Fall District 25 Conference is coming in November. Please plan on joining me! 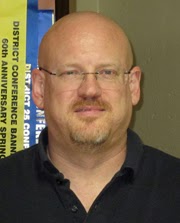