Division A Contest was Radical! 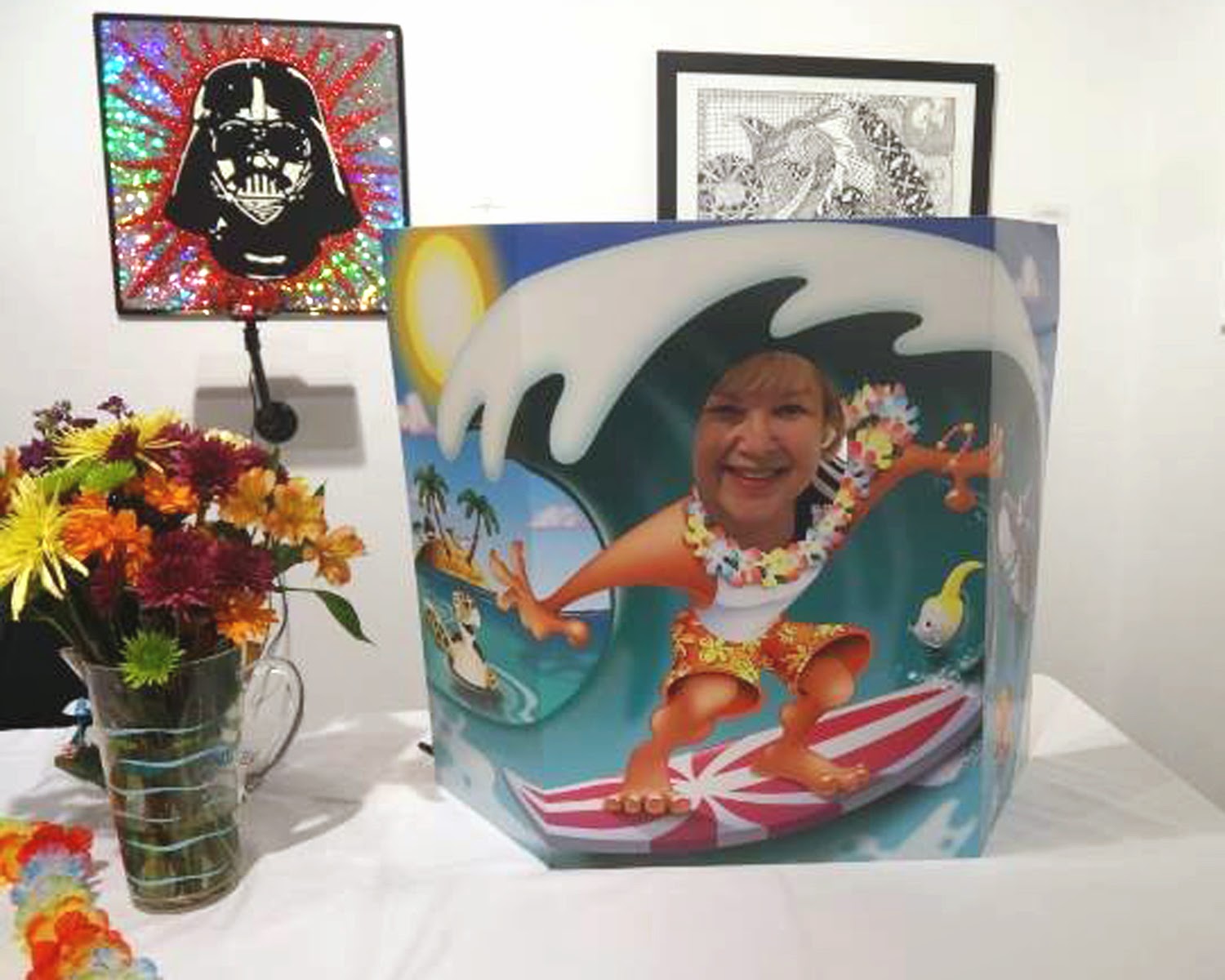 It was my very great pleasure to serve as Contest Toastmaster for the Division A Tall Tales and International Speech contests held Saturday April 5 at the Fort Worth Arts Center on Gendy Street. I say it was a pleasure for several reasons:

1. The contest had a luau theme, so instead of a stuffy suit and high heels, I got to wear a Hawaiian shirt and skimmers with sandals. How cool is that? Many of District 25’s shining stars also showed up in their best island attire and everyone had fun with the theme. 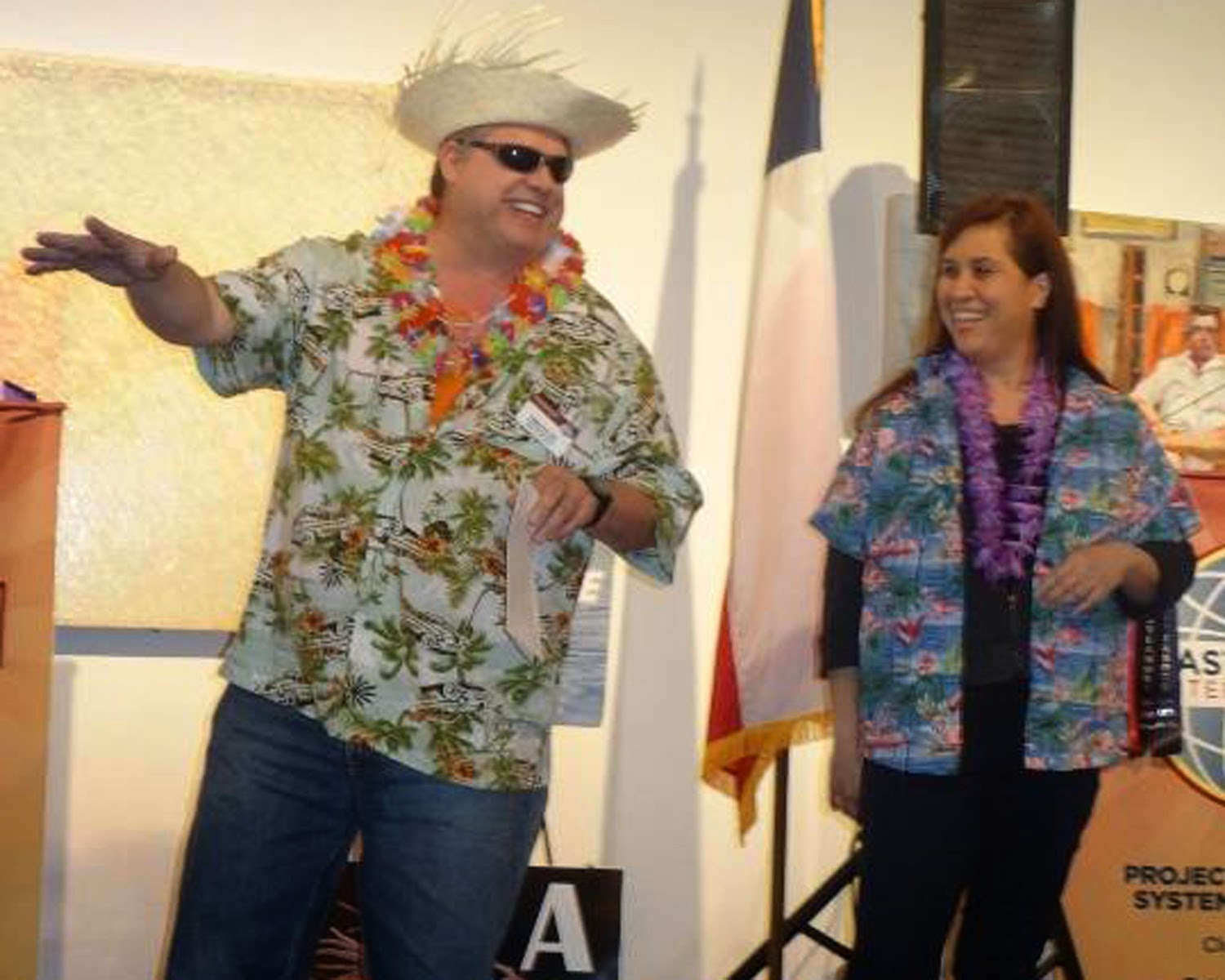 2. In keeping with the luau theme, the food was (in surfer lingo) RADICAL! Debra Levrets coordinated a tremendous spread that included noteworthy items like fruit kebabs, cheese (always my favorite!), sandwiches, veggies, and a variety of beverages for all tastes.
3. It was a pleasure being Contest Toastmaster because that meant I wasn’t a judge! The competition was fierce, with representatives from every Area  in Division A, and it was clear each contestant had prepared to bring his/her “A Game”!
The Tall Tales were hilariously funny, and the Arts Center echoed with uproarious laughter and applause for the creativity and expression given life through them. After a brief break (in which the refreshments table was attacked once more), it was time for the International Speech Contest. If I was glad I wasn’t a judge for Tall Tales, I was doubly glad I didn’t have to choose a winning International Speech. Each speaker held the audience in rapt attention as he/she inspired us, challenged us, and provoked a deeper inspection of the way we think about things. It was, quite simply, one of the best contests I’ve ever had the pleasure of witnessing in eight years in Toastmasters.
In the end, it turned out to be a sweep by Top of Texas Toastmasters (yes, they’re in Area 14, and yes, I’m the Area 14 Governor, but that’s pure coincidence – they just rocked it!). 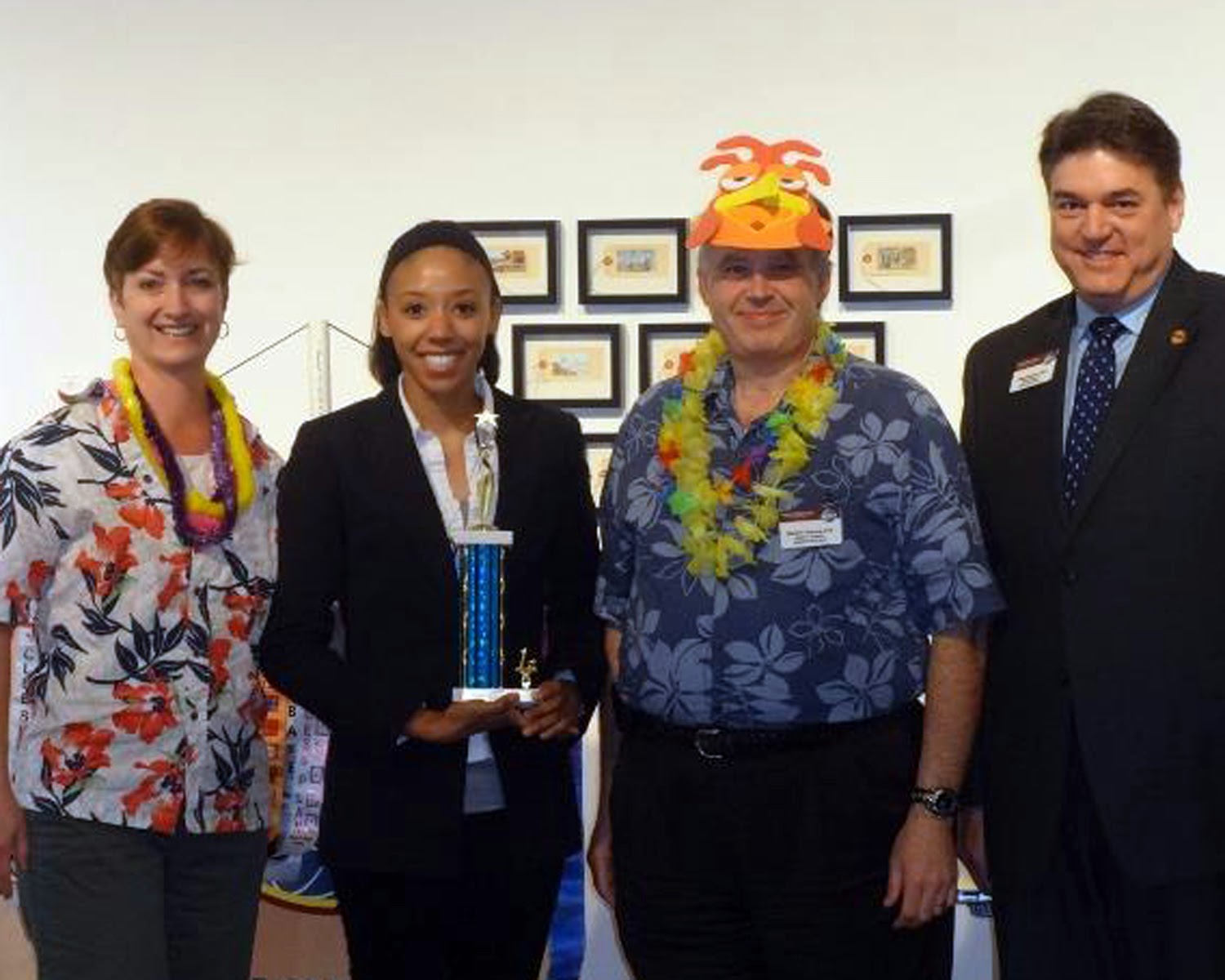 DeAnna Wolf took top honors with her Tall Tale, and Laura Stewart from Area 12’s  Afterburners came in second. Aparna Valluri claimed the trophy for her International Speech, with Eduardo Alvarez from Area 12 Tarrant County Toastmasters hot on her heels. It was especially sweet because Aparna’s parents were in the audience and they had never heard her speak before. I think they were as blown away as the rest of the audience! 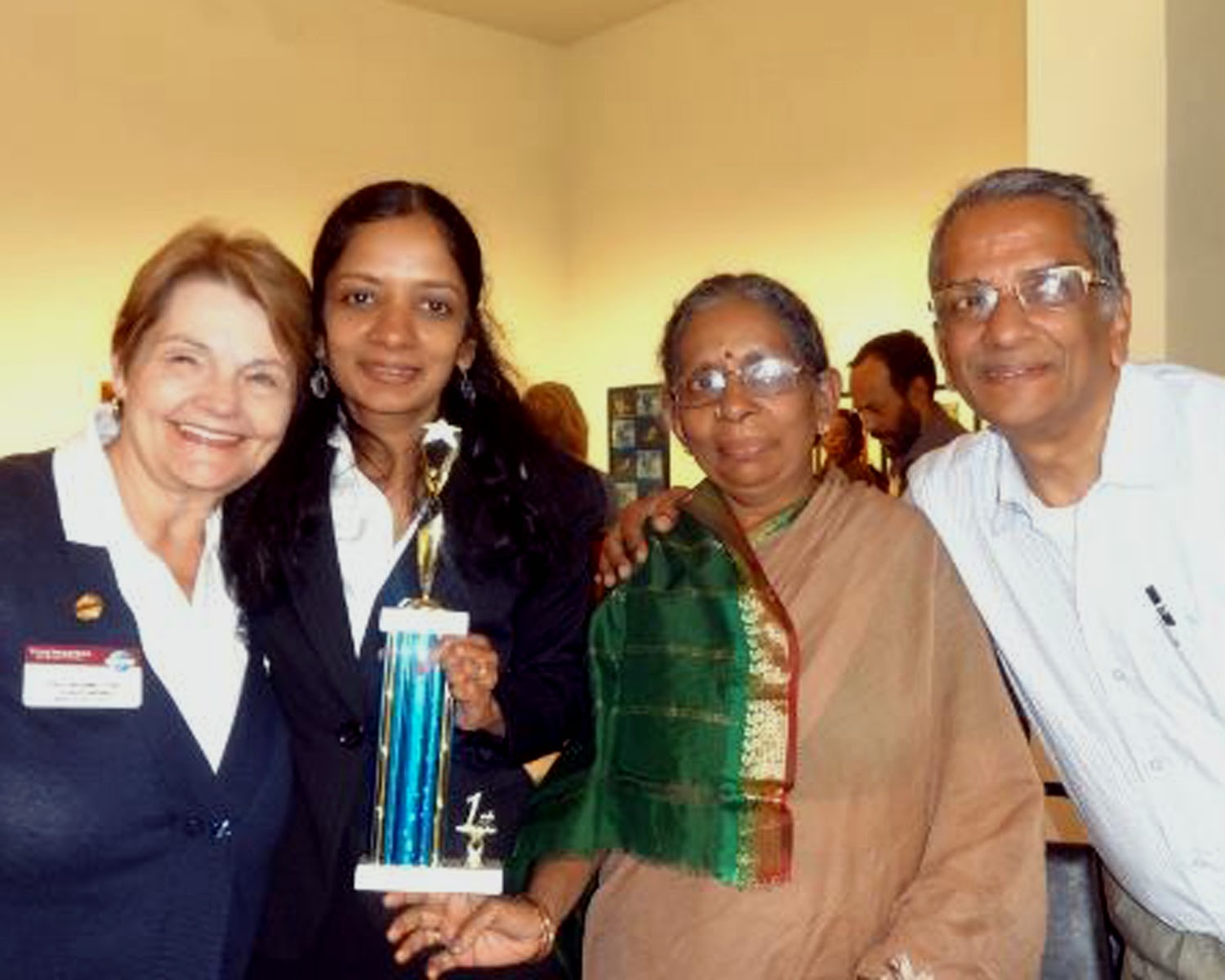 No, I am NOT going to mention what either speech was about. You’ll just have to come to the District 25 Spring Conference to see these two ladies represent Division A as they compete for the District’s top honors.

If you have never served as a Contest Toastmaster, I highly encourage you to do so at your earliest opportunity. It requires a bit of preparation, but what in life that’s worth doing doesn’t? The reward for that little bit of preparation is an opportunity to meet and mingle with some of the greatest communicators and entertainers you may ever meet, and it’s up to you in that role to help them shine their very brightest.