Convergence in Waco on March 1st!

On the morning of Saturday March 1st, contestants from all seven of Waco’s Toastmasters clubs competed in the Area 41 Tall Tales and International Speech Contests in Waco. Volunteers and contestants converged to help Area 41 Governor, Nathan Embry, the contest chair, Louisa Whitehead, the contest Toastmaster, Raymond Harper, and many others put on a great show. 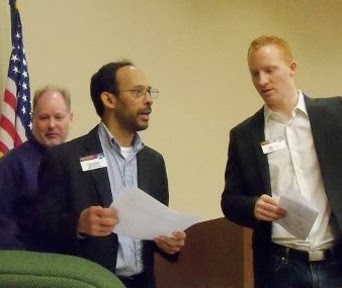 The doors were opened to Toastmasters and public at 8:30 AM with free breakfast, ably provided by Rosemary Horton. As people arrived, they were greeted and registered in the foyer. Louisa and Duane ran their 9:00 AM briefings for the Contestants, Sergeants at Arms, Judges, Timers, and the Ballot Counters. 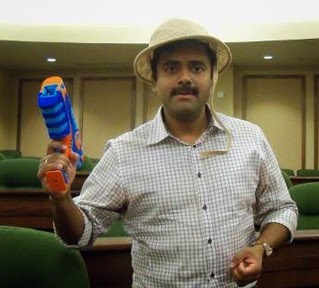 The first half of the contest was Tall Tales. Since the Baylor Orator contestant could not come, Buddy Shaw lead in with an impromptu tall tale about a cat dropping from heaven  (Buddy was the alternate). He was followed by Martin Bradley (Waco Wordsmiths), Ram Ganapathy (HoT Bridge Gappers), Bert Yow (Fish Pond Toastmasters), Kym Schubert (Centex Clearly Speaking), and Brianna Bowman (Waco Early Birds).

During the break, we heard from Susan Hastings and her assistants about the District Conference, May 2-3 at the DFW Sheraton. 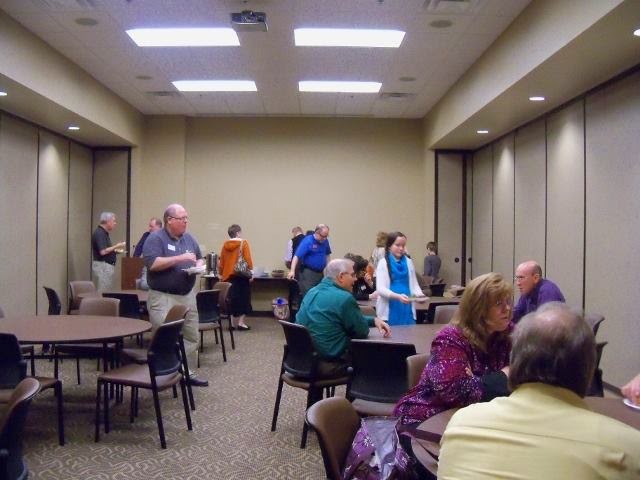 Then a 10 minute intermission break allowed the participants to feast from the bountiful sideboards. 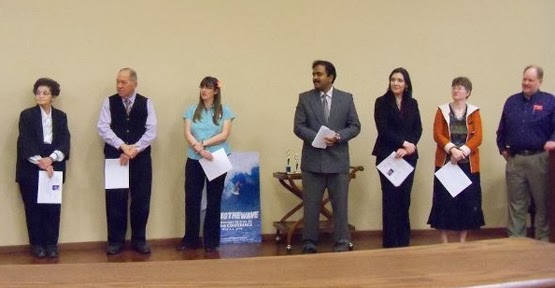 Eventually it was time to count the ballots, interview the contestants, hand out certificates to seven outstanding officers in Area 41, hear Division D and District 25 announcements from governors Gary Lee Webb and Dean Lampman, and finally award the trophies. 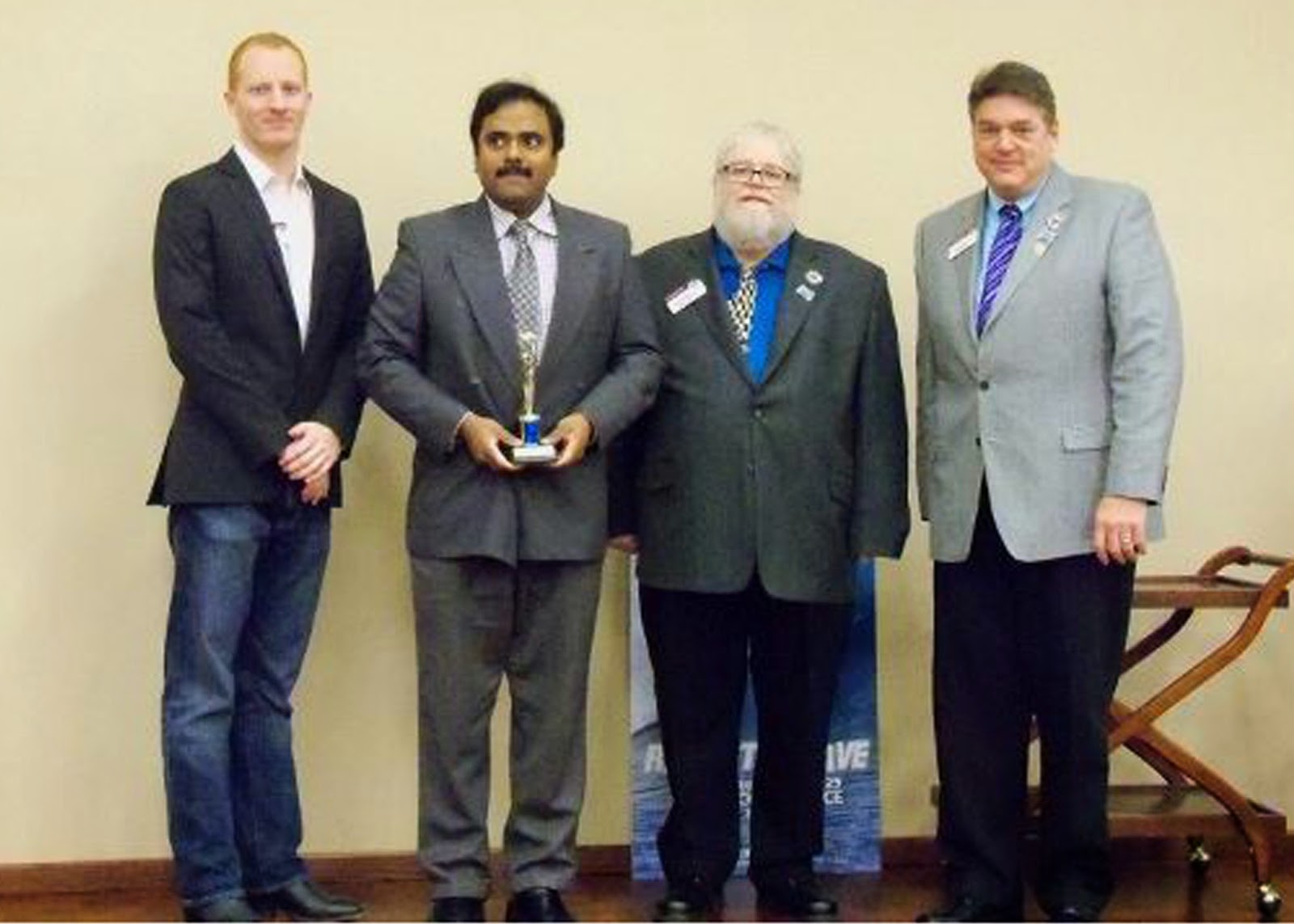 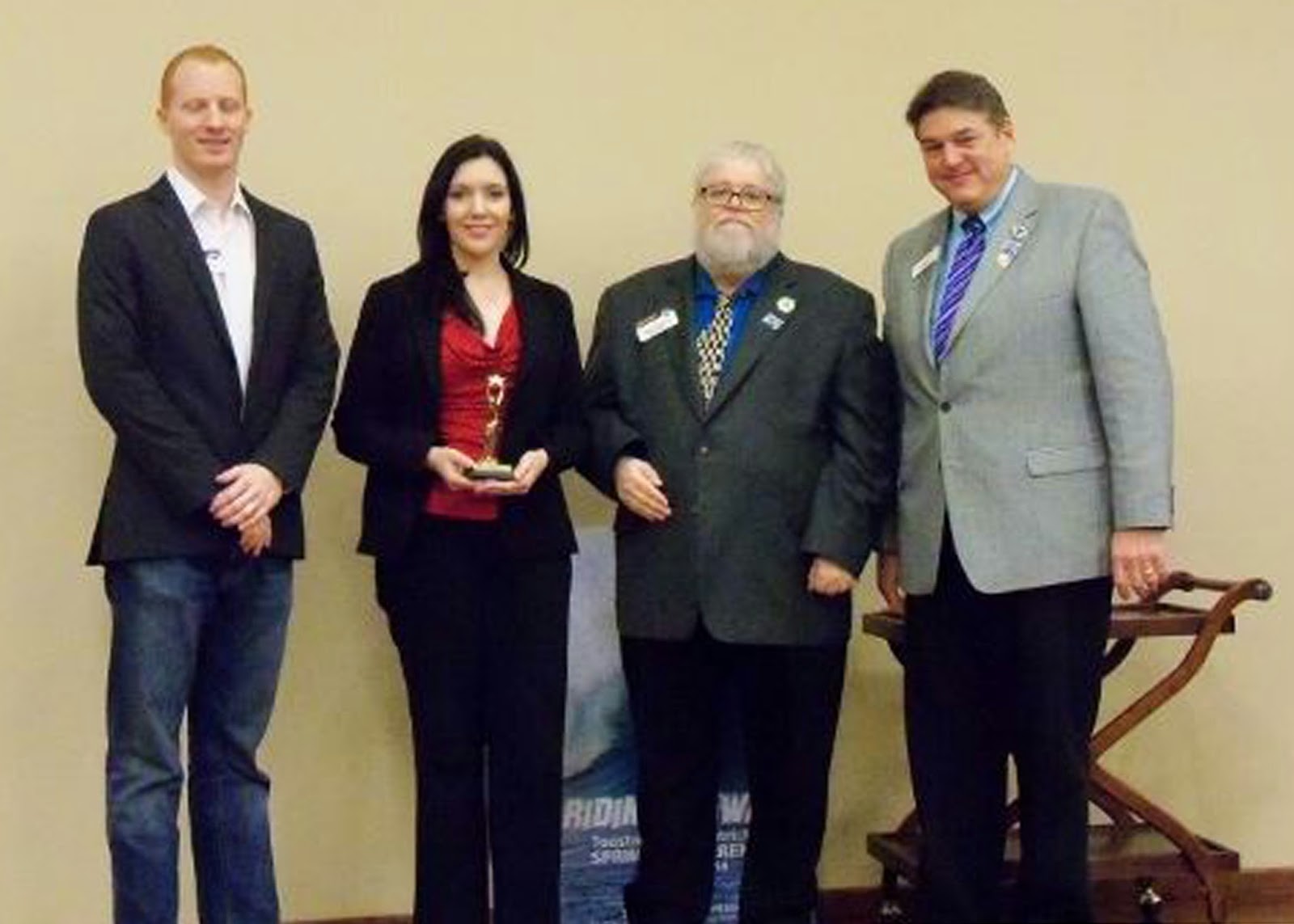 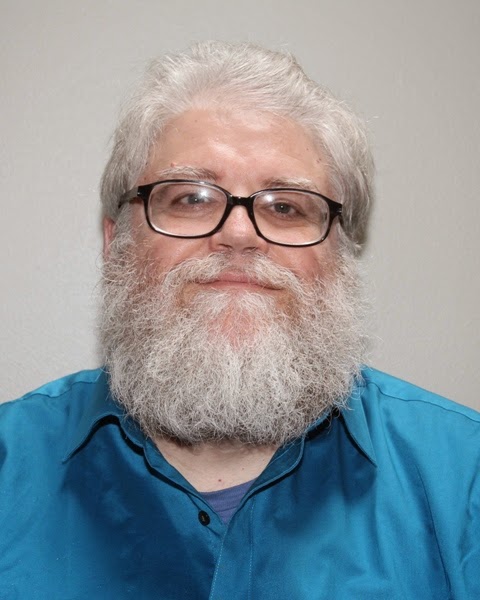