ICE Breakers Have Their Own Day Proclaimed! 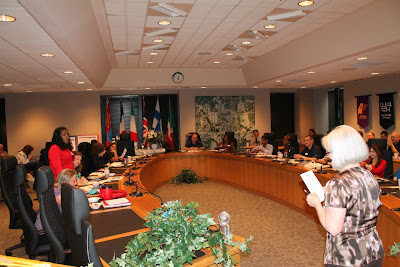 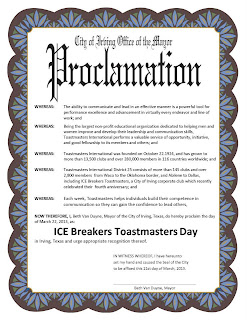 This was the most successful Open House in our four-year history. Several guests have expressed interest in joining the club and some have already attended since then.