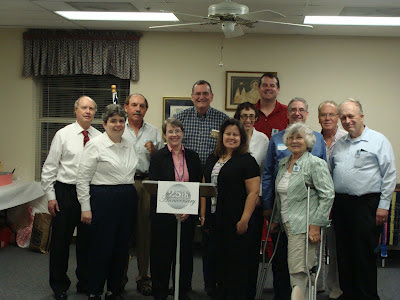 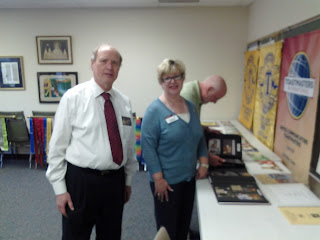 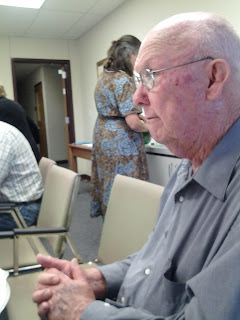 Charter members George Brandsma and Tim Nickerson were among the guests. George, who just turned 89 years of age, was presented a Certificate of Appreciation for his commitment to UCTM. He was still active in the club at the age of 85.