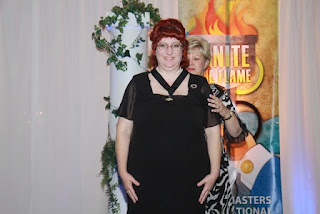 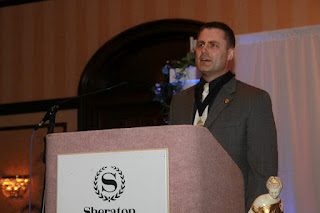 At this conference, there were seven recipients being honored. The ceremony began with the lighting of the DTM candle, followed by the procession into the ballroom, of the seven candle carrying recipients, led by the DTM Ceremony chair, Maurice Taitt. 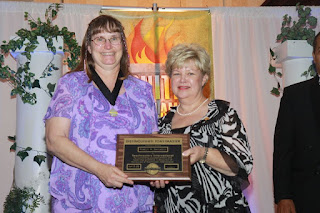 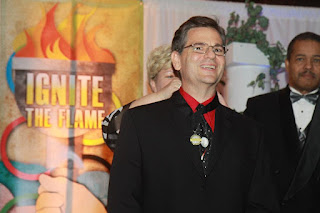 After taking their seats in alphabetical order by last name, they were each presented their DTM plaques and medallions by District 25 Governor, Distinguished Toastmaster Diana Patton. 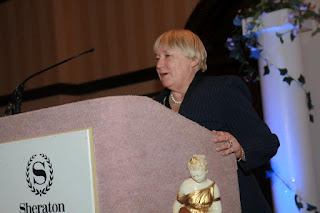 They were also each given a burgundy velvet pouch embroidered with their names in gold lettering, in which they could keep their DTM medallion. 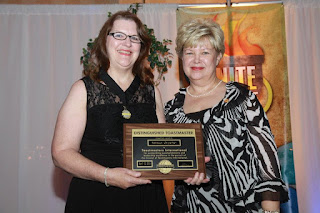 Each new DTM then returned to the stage to light their candle from the DTM candle. 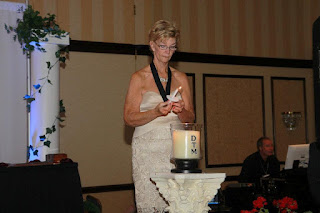 After picture taking, the candles were then extinguished and they collectively aligned themselves in front of the stage to be welcomed ceremonially by all the existing DTM’s who were present. 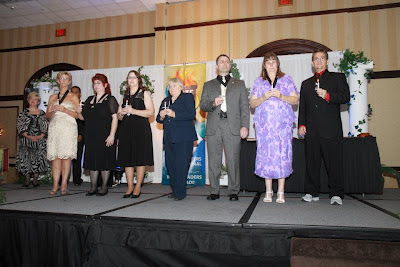 The ceremony was the epitome of class, elegance and grace, commensurate with the significance of receiving Toastmasters’ highest education award recognition.